You are here: Home / Portfolio / My Pet Diaries / The Big Show

The Big Show is a half-hour, 13-part modern weekly magazine variety talk show taken from the guys perspective, with discussions and reporting on relevant and topical issues. Our hosts welcomes to the show various celebrities from Athletes to Actors and Musicians to discuss a variety of topics with an ensemble cast. From the reporters out on the street to comedy skits. The Big Show is bringing you everything from today’s headlines into an exciting and hip half hour show that is sure to have you tuning in week after week.

Created and Produced by Andy Chu and Blaine Skender 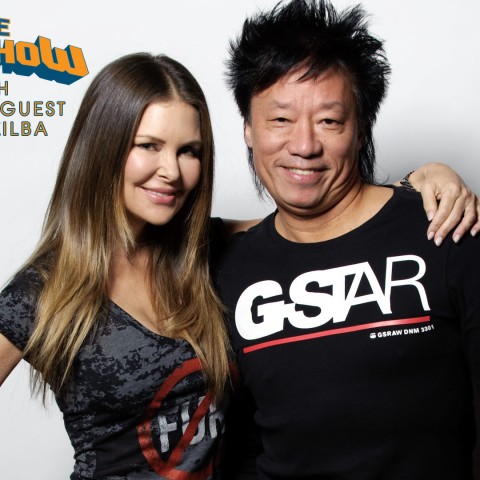