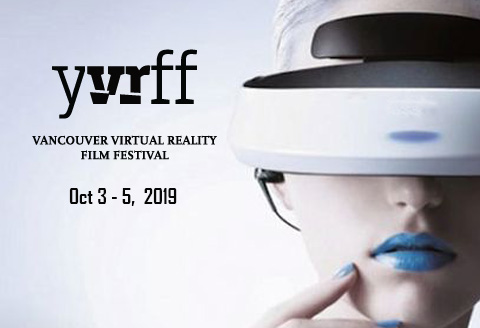 YVRFF RETURNS TO VANCOUVER FOR ITS THIRD ANNUAL FESTIVAL
Western Canada’s only Virtual Reality Film Festival is back and bigger than ever.

Vancouver — YVRFF is toasting to a New Year and itʼs third annual festival. Established in 2017 the festival is one of the first of its kind welcoming audiences into an experience the magic of VR Film. This year from May 3-5, the 3-day event will have a rich offering of public screenings, VR activations, and special guests from the industry. The Festival will kick off with an exciting opening night Gala on May 3rd that will celebrate VR films advances and success within the global spotlight. 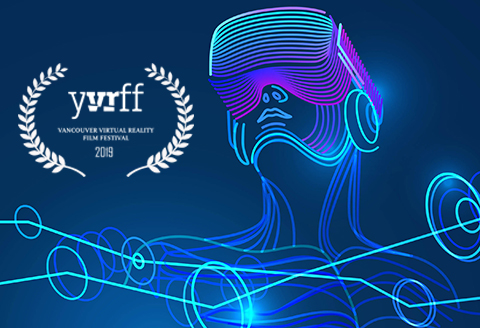 Submissions opened March 1st and have already received an overwhelming response from VR filmmakers from around the world. Last year the Festival received over 100 entries worldwide and festival programming expects to surpass that as it continues to expand. The submission deadline for YVRFF 2019 will be July 7th, 2019, and the films selected to be screened will be announced on August 15th, 2019. Filmmakers can submit their entries via filmfreeway.com.

Jessica Glass, Festival Director says the number of exciting new talent alongside industry pioneers is a testament to the robust world of the VR film industry. “Last year we were thrilled to have a line up including first time filmmakers as well as directors who initially paved the way in VR cinema. This year is definitely going to be much bigger and even better.” 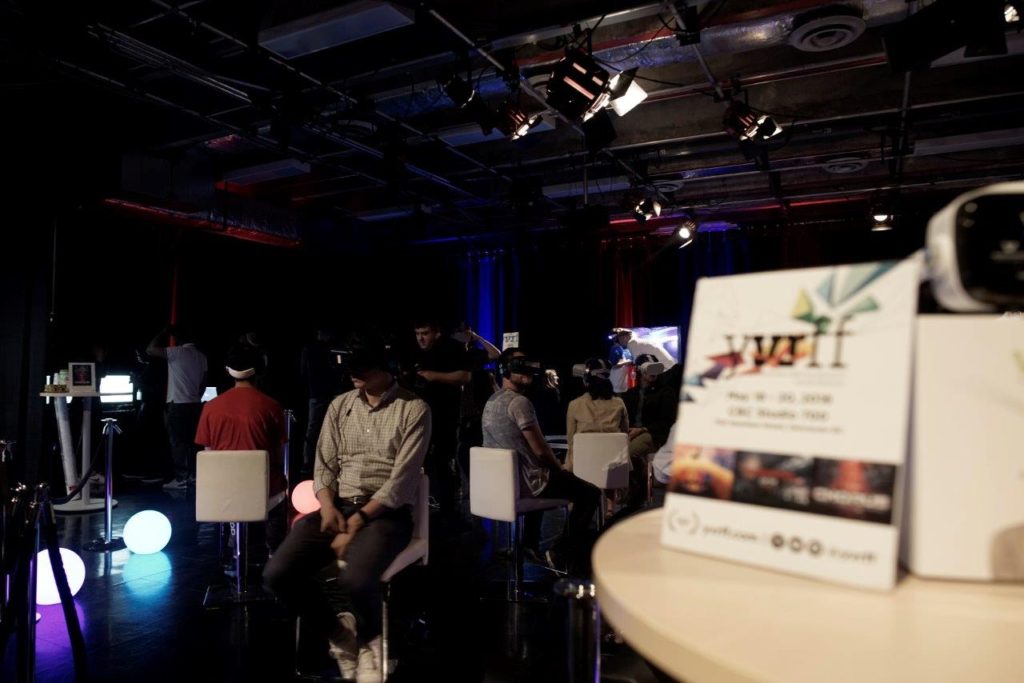 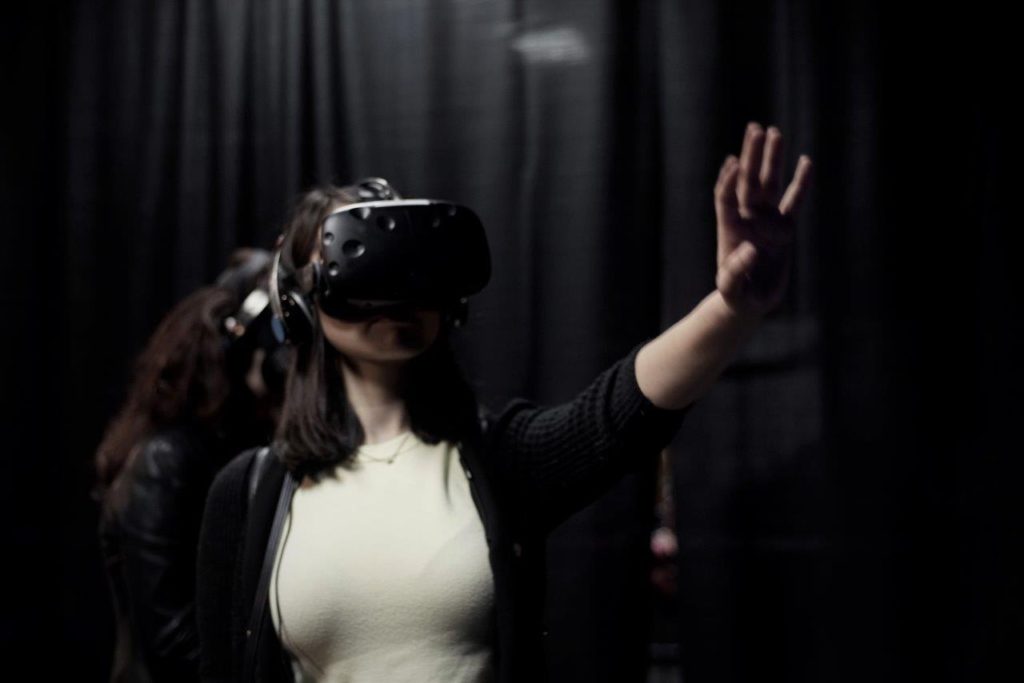 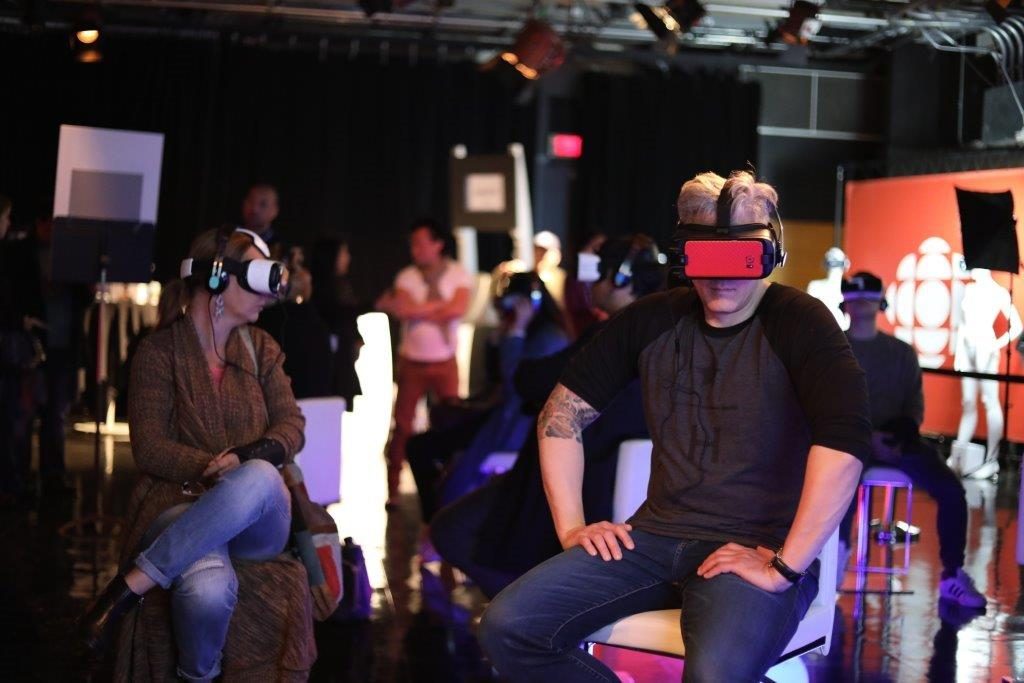 About YVRFF
YVRFF is the premier VR film festival in Western Canada, cultivating a strong community of VR filmmakers and enthusiasts from across the globe. YVRFF aims to make VR accessible to anyone with an interest or passion in virtual reality. All within a world-class festival setting in beautiful Vancouver, BC.