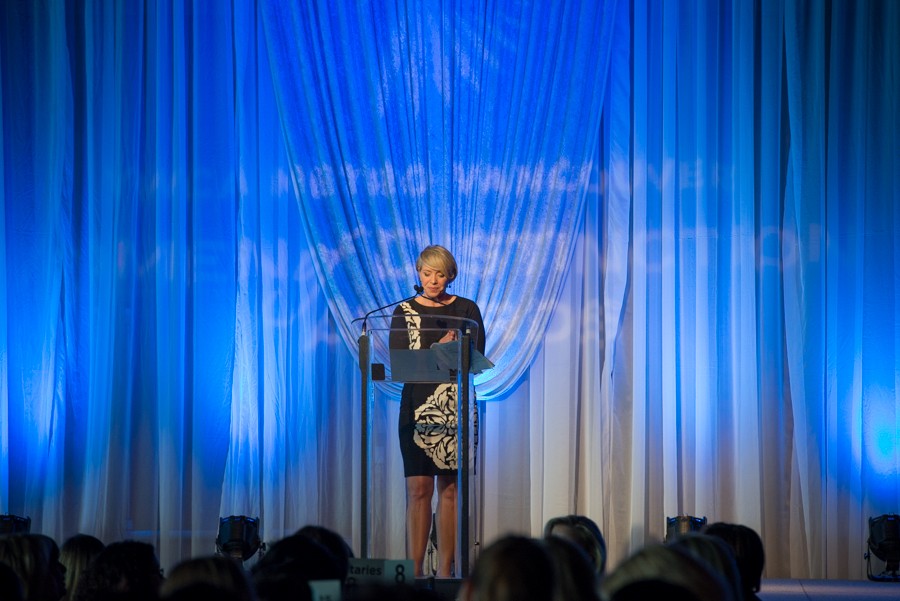 Andy Chu of FMA Entertainment is honoured to be the Awards Show Director of the 32nd Annual YWCA Women of Distinction Awards. Held at the Vancouver Convention Centre on May 26th. This exclusive event will celebrate extraordinary women leaders.

Recognized nationally, the YWCA Women of Distinction Awards is the premier fundraising event and known to many as one of Canada’s most prestigious wards for women.

Embracing YWCA’s mission to achieve women’s equality, the Women of Distinction Awards will not only celebrate women, but organizations that share the same mission.

“As I am passionate about equality and women’s rights and I deeply care for the women around me, it was truly a privilege for YWCA to ask for my involvement” said Andy Chu, the founder and producer of FMA Entertainment.

Since 1984, the Awards have paid tribute to more than 300 deserving women and workplaces. It continues to honour women whose achievements contribute to the well-being and future of our community, as well as the businesses and organizations that support the wellness and diversity of their employees.

Join FMA Entertainment at 32nd Anniversary of the YWCA Women of Distinction Awards! 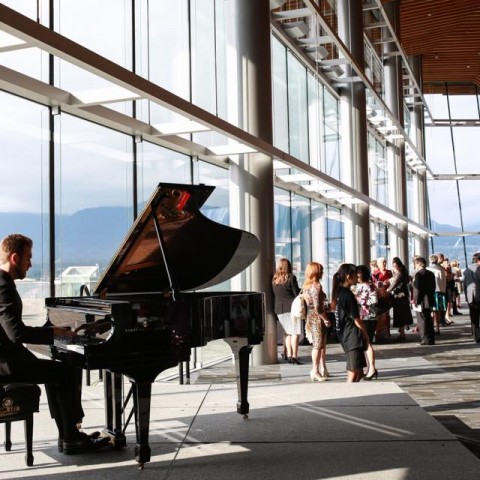 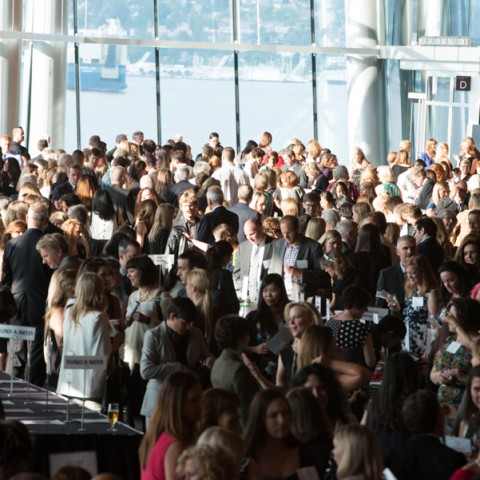 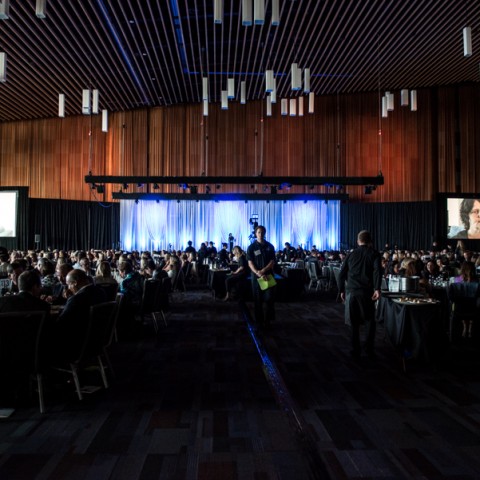 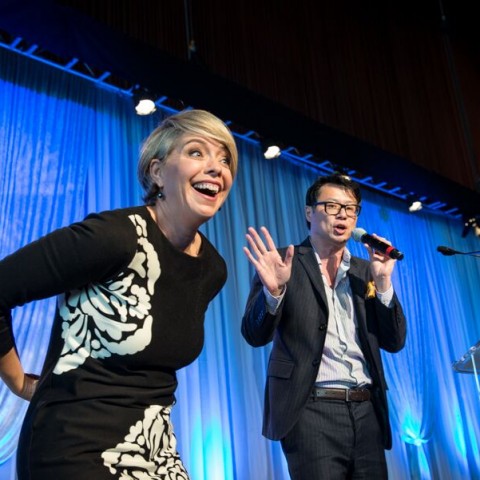 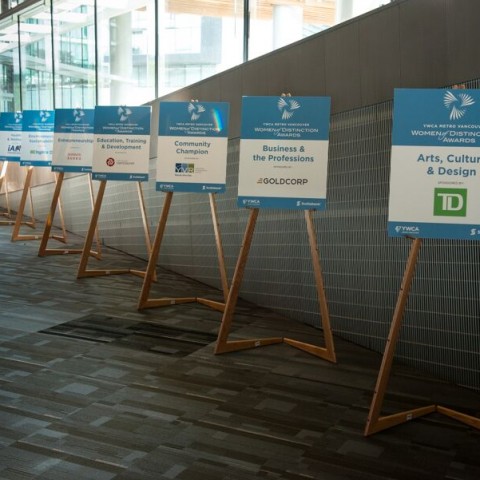 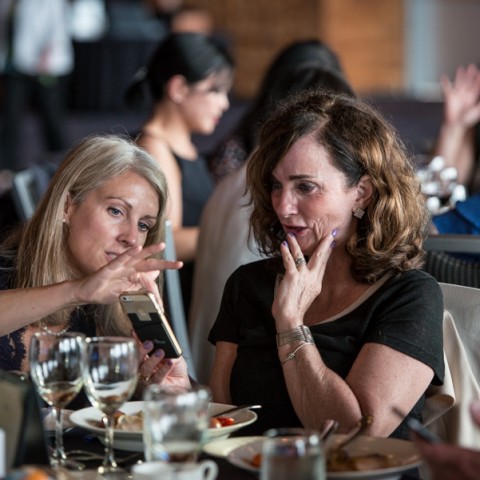 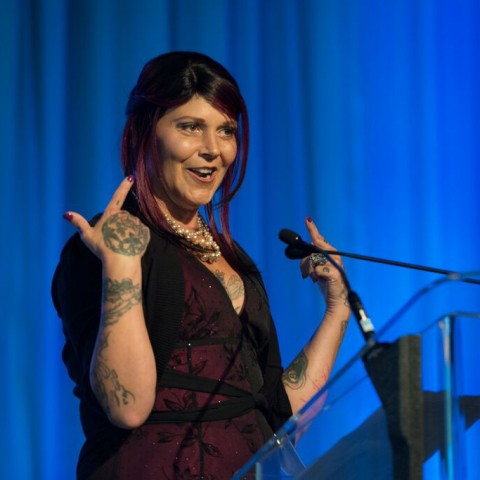 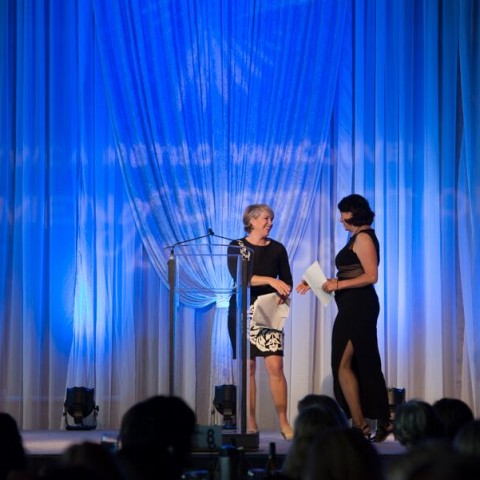 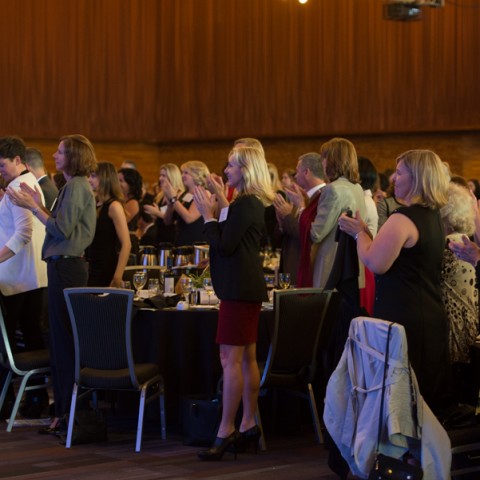 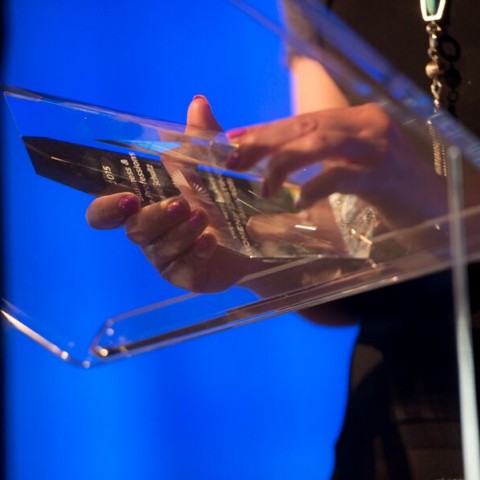