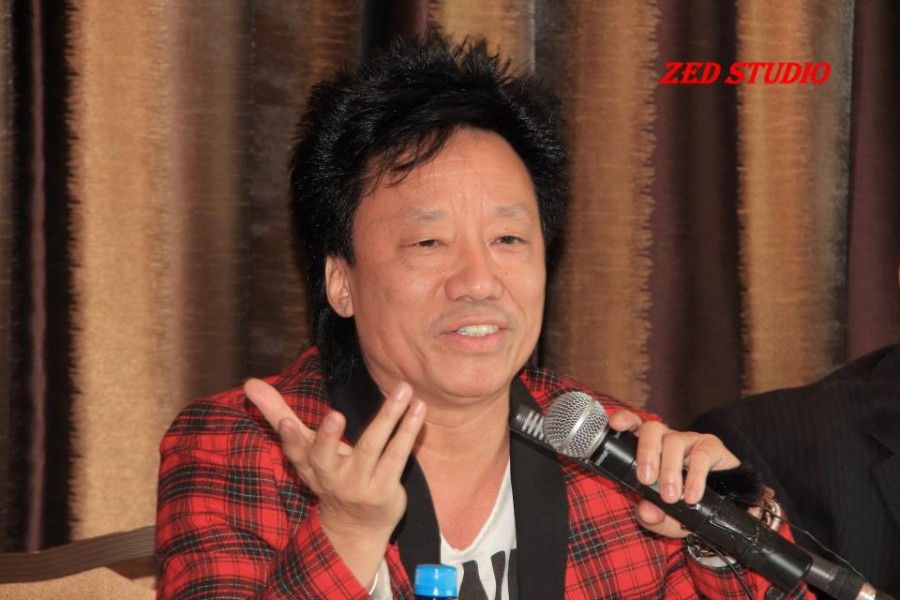 VANCOUVER, BRITISH COLUMBIA (February 28th, 2013) – Miss World 2013 the 63rd edition will be held on September 2013 in Jakarta, Indonesia. The Canadian crowning gala is happening on May 9, 2013 at the River Rock Casino & Resort in Richmond, British Columbia. Andy Chu has been chosen to produce and direct this prestigious gala event and would like your support by being a part of this special event.

The Miss World competition, dating back to 1951, with over 120 countries and territories participating, is one of the oldest major intentional beauty pageants. Under the slogan Beauty with a Purpose, this prestigious event has set out to find young women with the intelligence, empathy, humility, and personality to match their stunning beauty to promote international humanitarianism and philanthropy. The Miss World Canada 2013 crowning gala will select our Canadian Ambassador to represent Canada and promote these values internationally. 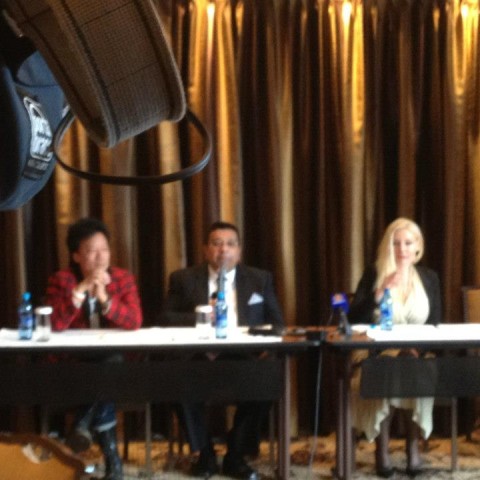