You are here: Home / Fashion Night Out Vancouver
Categories: productions 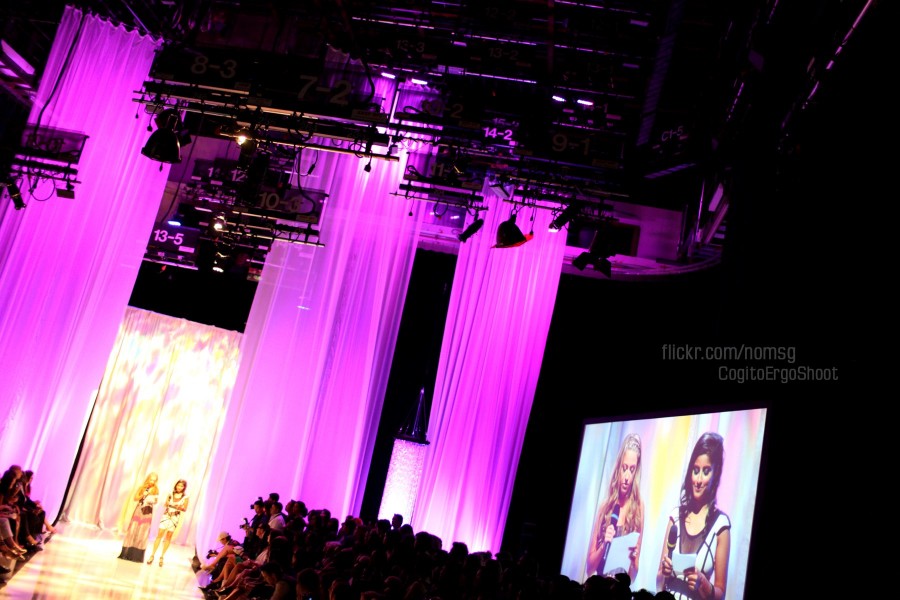 Vancouver fashionista and who’s who were out in full force for one of Vancouver’s most anticipated fashion shows – the inaugural Fashion’s Night Out Vancouver on September 6th 2012 at the CBC Studio 40. The event that celebrates the runway extravaganza with local designers and retailers overwhelmed the record attendees with its breadth of artistic flair and elegance.

Excitement and gossip filled the air as people started lining up hours before the event around the CBC  building , The amount of people entering the studio was overwhelming and almost chaotic, but it only made the build up for the show even more grand.

The show started with a video leading up to the fashion show to get spectators pumped up. FMA’s beautiful talented hosts, Meena Mann and Natalie Langston emceed the event by using their natural charismatic charm and infectious smiles. The show kept a steady flow of designers strutting their way down the runway. From veteran designers RozeMerie Cuevas , Jason Matlo  to newcomers Daryl White and Evan Ducharme.  Brand name retailers French Connection, Miss Sixty, Wear Else to local boutique Stylista Clothing, Pilar’s Boutique and Marilyn’s of West Vancouver.  One in particular that caught many people’s attentions was Daryl White’s edgy collection for men with leather pants and studs galore.

Once the runway cleared, it was time for night shopping, champagne, parties… stretching from downtown shopping district on Robson, Alberni to Gastown and Kitslano!!! ……People are already marked it in to their calendar for next year.

“I’m so proud of our FNO team to put this event together (FNO founder Florence Leung, Christa Leigh, Alfred Lai, Crystal Carson) and thank you to all the volunteers and sponsors that helped to make it a night to remember” FMA producer, Andy Chu 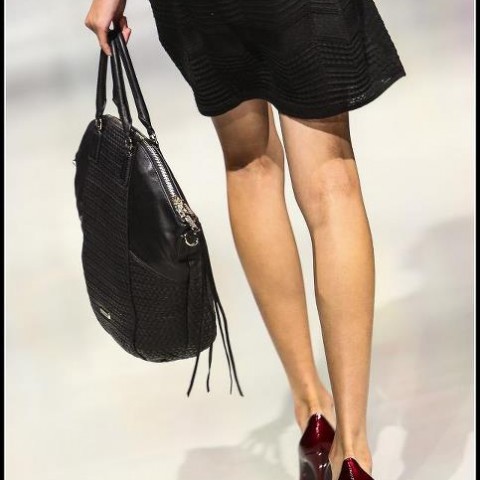 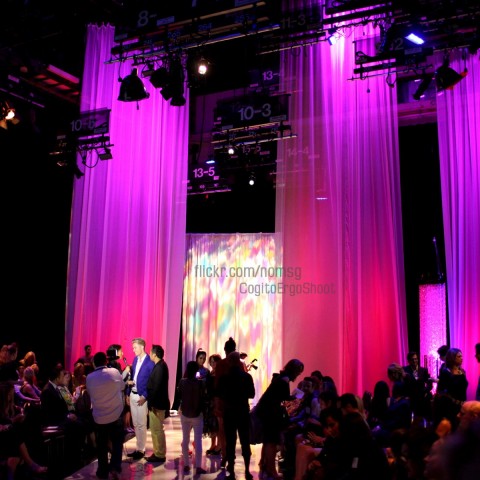 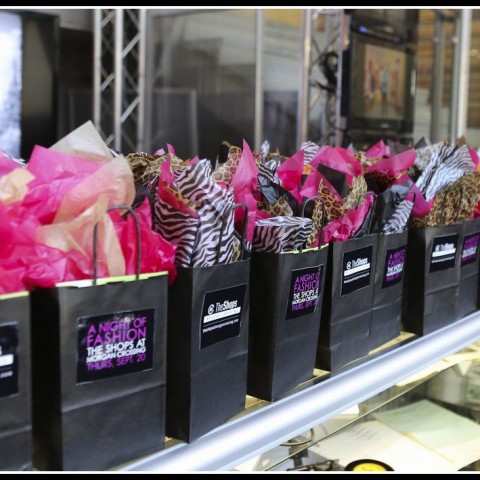 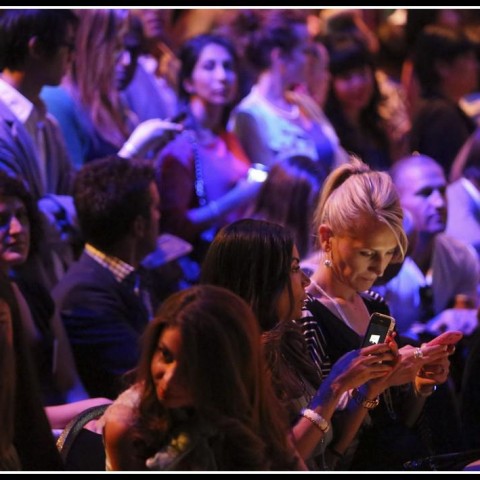 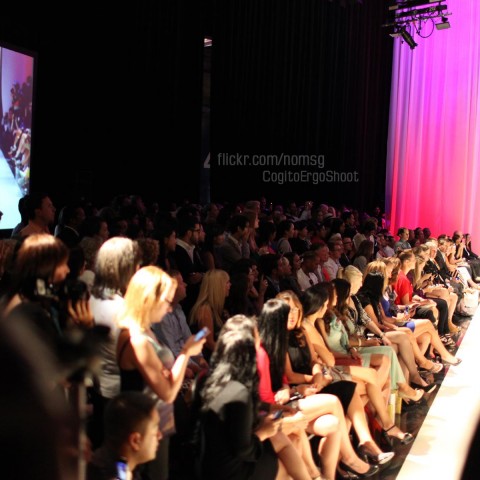 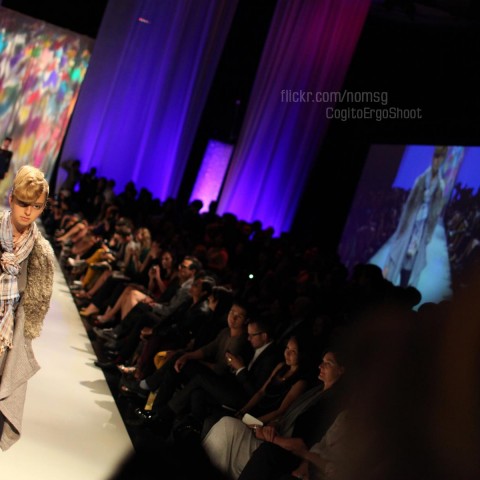 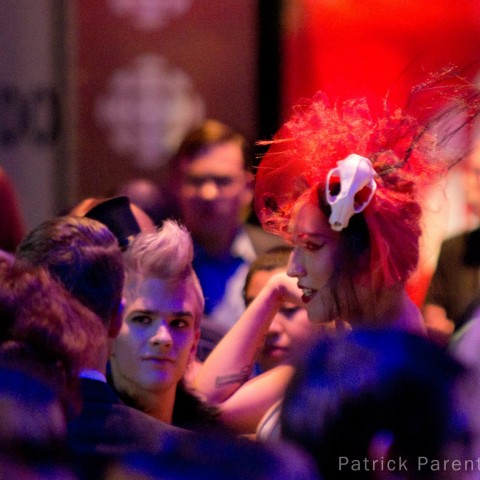 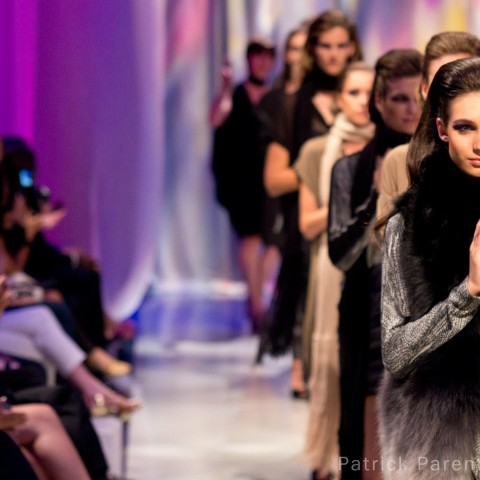 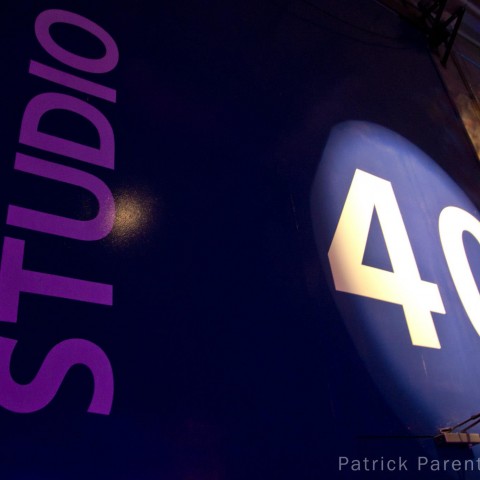 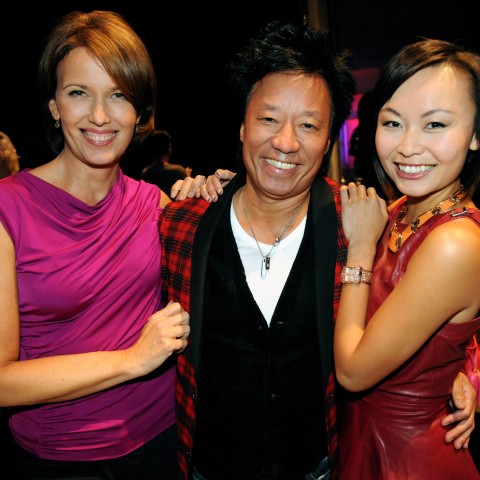 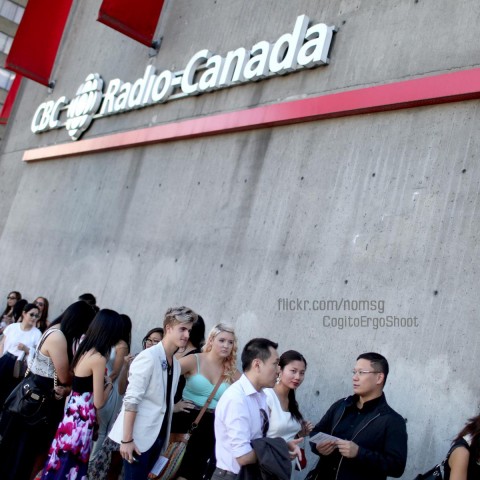 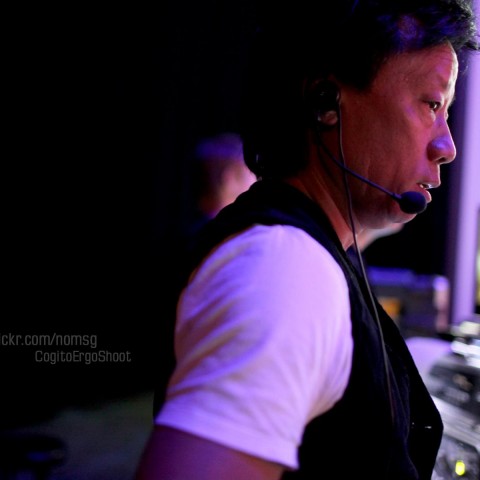 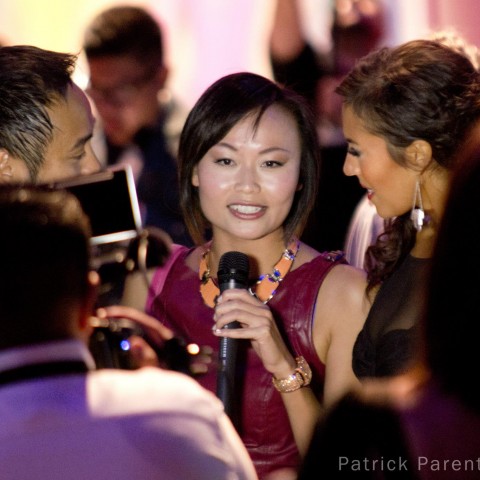 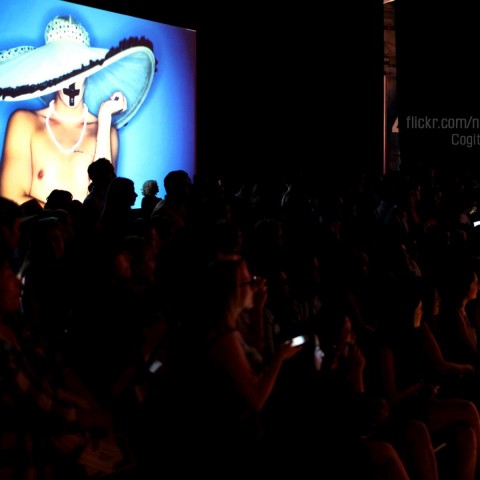 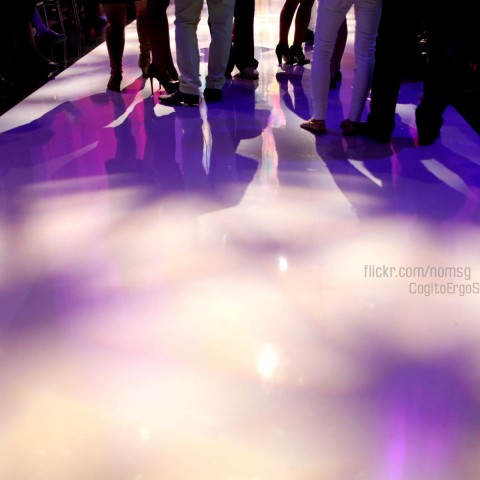