You are here: Home / The Canadian Digital Influencer Awards

CDIAwards place a spotlight on the talent, creativity, and originality of the best Canadian influencers
First-one-of-their-kind awards for digital influencers in Canada

VANCOUVER –  The CANADIAN DIGITAL INFLUENCER AWARDS (CDIAwards) are created to recognize excellence and highlight outstanding achievements of Canadian influencers for their dedication and influential qualities across social media platforms.

The online nominations will be open for six weeks starting July 1st. Upon the close of nominations all submissions will be audited according to CDIAward regulations.  The top 10 influencers for each category will be selected by four(4) industry judges. Public voting stages will be open from August 23 to Oct 2. Winners will be revealed at the SPECIAL EDITION Virtual Awards Gala on Oct 15, 2020.

The CANADIAN DIGITAL INFLUENCER AWARDS are an initiative Azevedo Lewko Holdings Incorporated and produced by FMA Entertainment .The awards have  three major mandates: 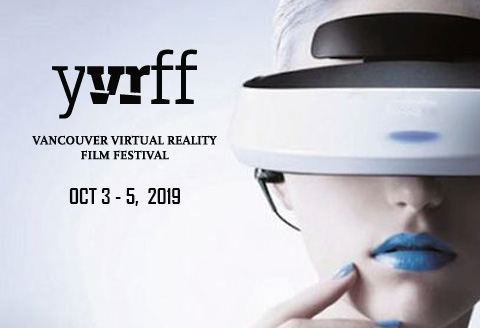