in associate with 3D EVOLUTION

Taglines: One party you don’t want to be invited to!

Storyline: You, the VR viewer, wake up in a small room sitting at a table with your arms bound. Across from you is a man named Jim who also seems to be held captive. It seems to be a kind of birthday celebration that you’ve been captured to attend hosted by for a woman named Frankie who’s drinking red wine in a starch white dress shirt and a young woman named Gail who seems misplaced. You and Jim try to urge her to help you escape when she reveals to you her actual role at this “Birthday Party“.

Behind the scene images 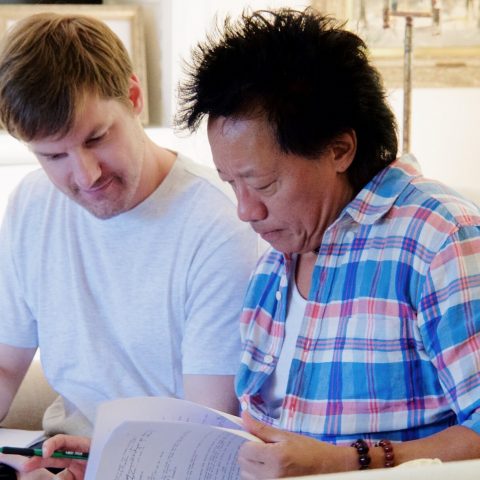 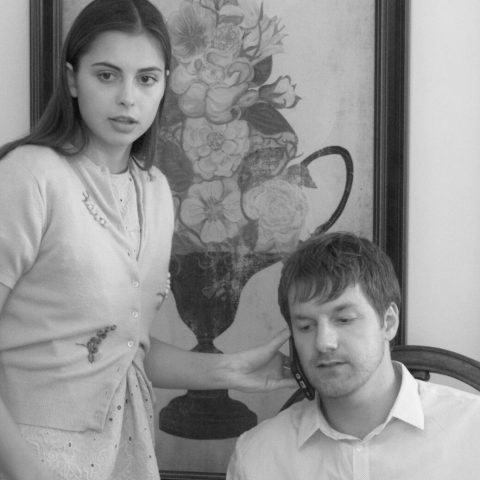 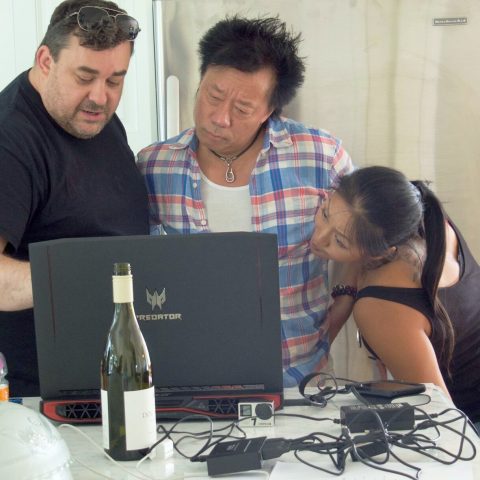 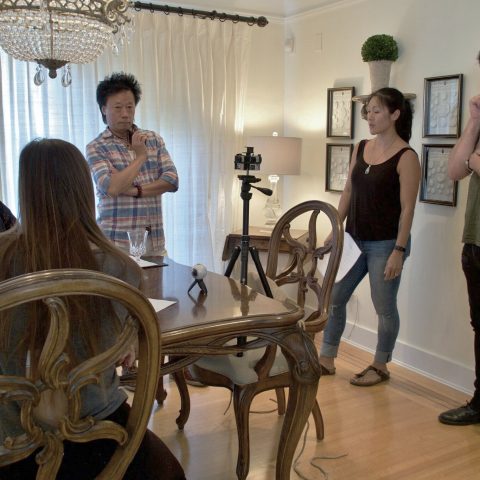 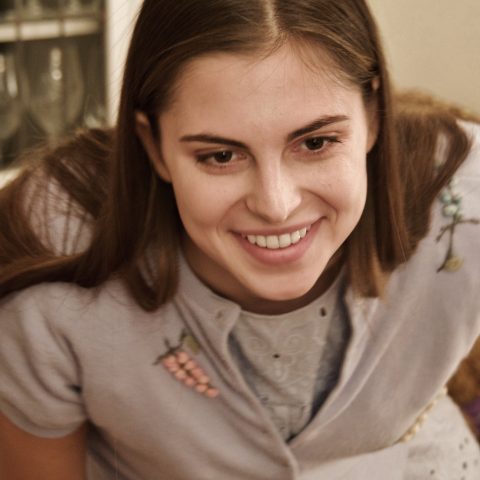 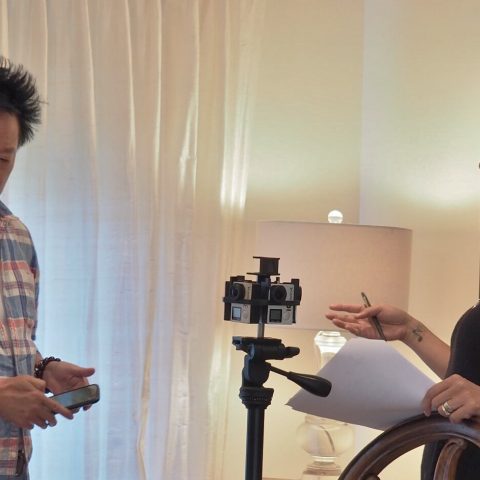 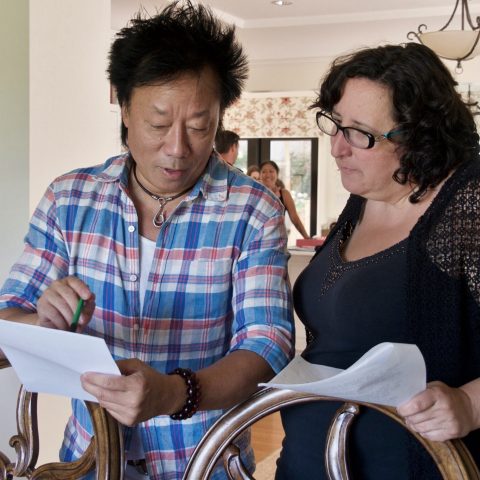 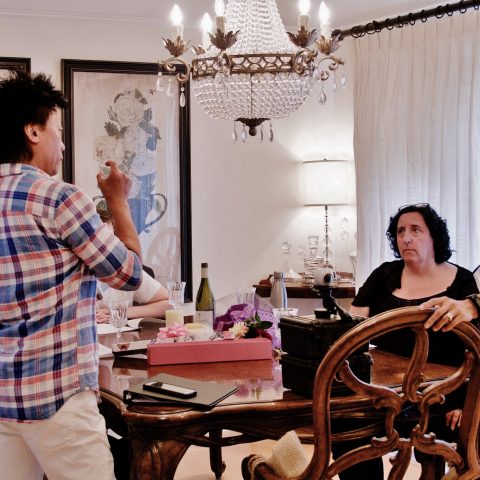 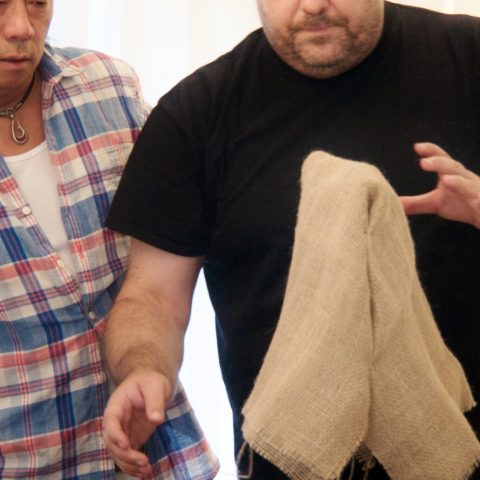 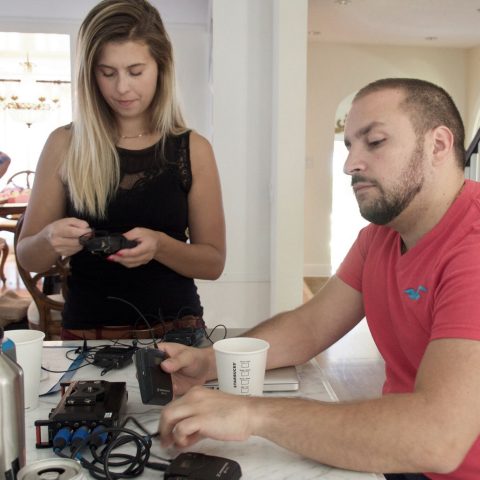 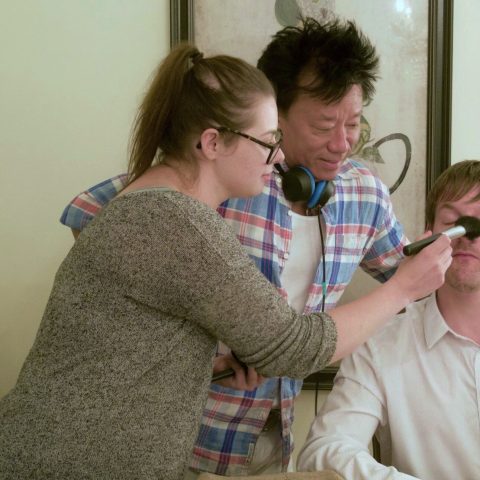 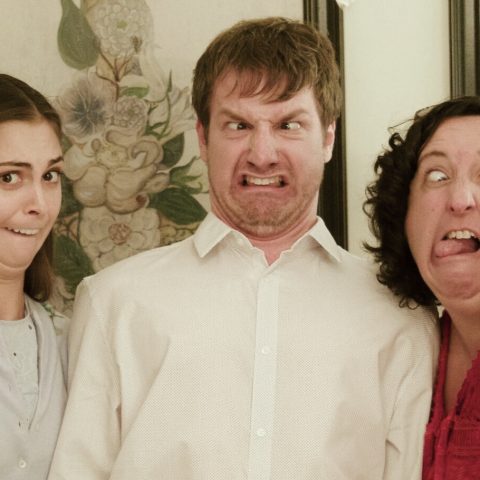 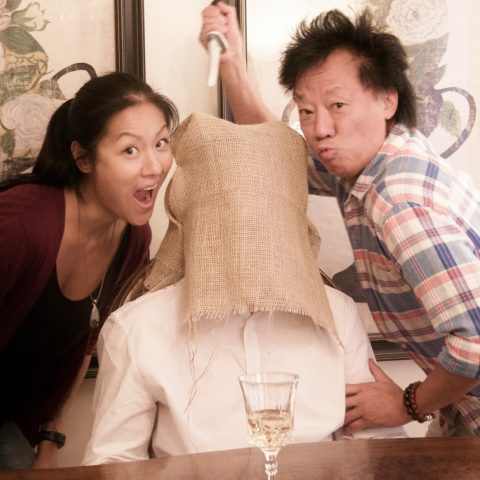 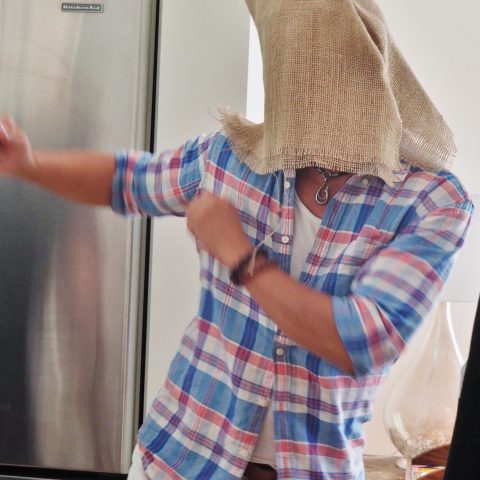 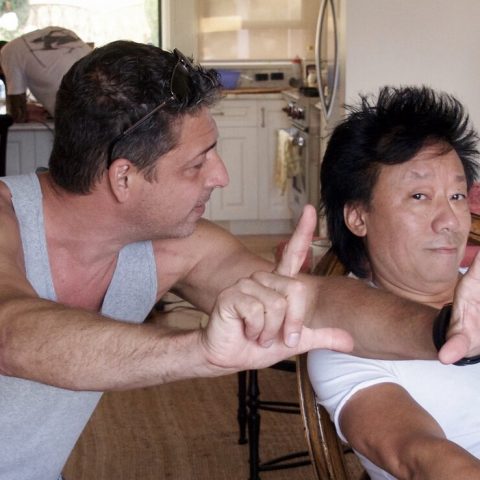 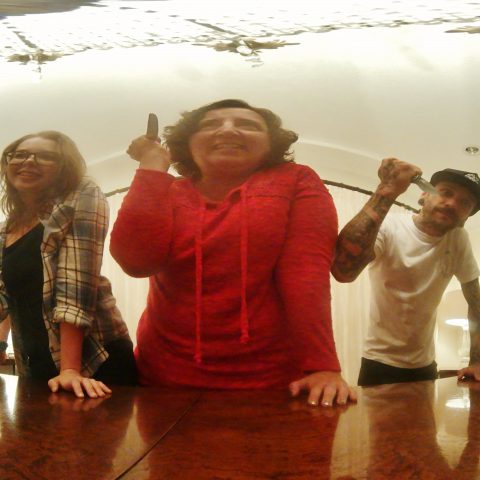